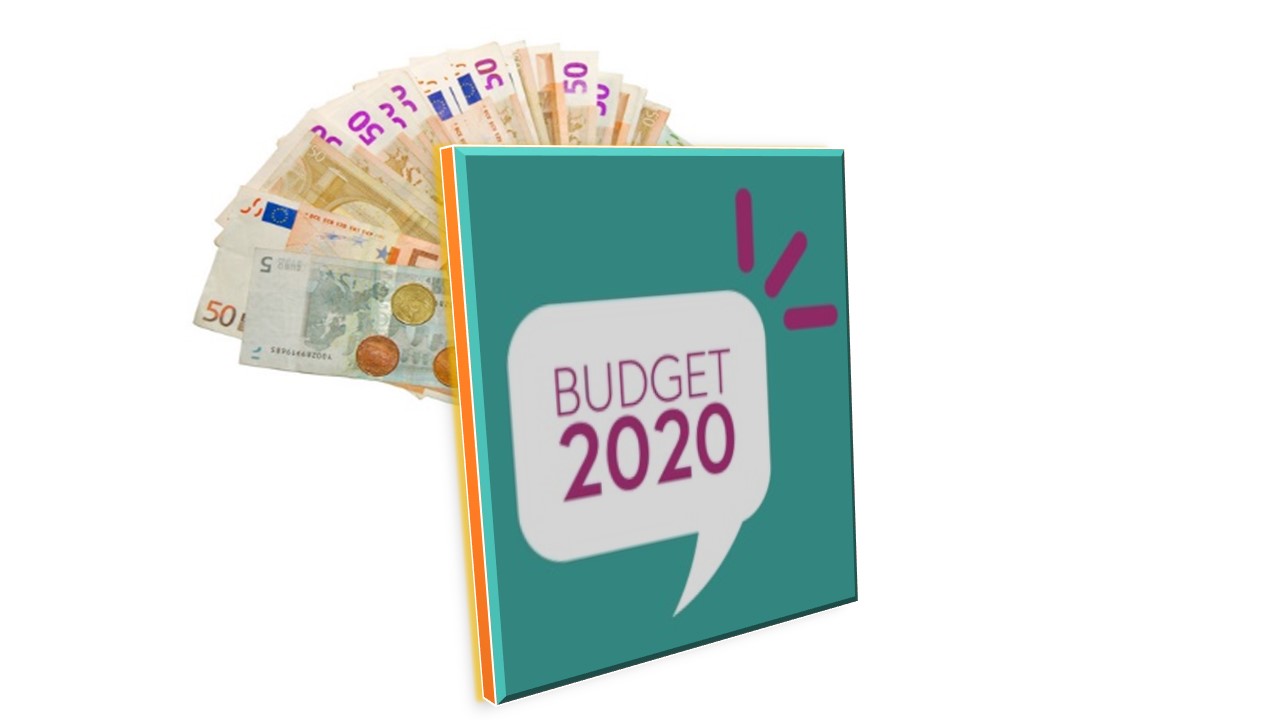 Mr Donohoe said today Brexit was the “most pressing and immediate risk to our economy” and the budget for 2020 had been influenced by the “increasingly likelihood” of a no-deal scenario.

The Minister is allocating €1.2 billion, excluding EU funding to tackle the impact of a no-deal Brexit.

“€650 million will be made available to support agriculture and tourism and those most affected regions.”

Measures to deal with the “defining challenge” of climate change, including an €6 per tonne increase in carbon tax. The increase will apply on auto fuel from midnight but will not apply to home fuels until May 2020.

To help with an increase in the carbon tax, the fuel allowance – which may be rebranded the “energy allowance” – will rise by €2.

€1.1 billion of capital funding would be allocated to social housing to support the building of more than 11,000 new social homes next year. 12,000 units will be “delivered” in 2021 while an additional €80 million will go to the Housing Assistance Payment scheme.

In health, 1,000 new frontline staff – such as speech and language, occupational and disability therapists – will be hired and there will be a big increase in home help hours.

Prescription charges will fall by 50c and the drug payment scheme will see its threshold reduced by €10, but these changes are unlikely to take effect until later in the year.

Changes to the qualifying thresholds for medical cards for the over 70s.

The rate of stamp duty applicable to non-residential property transactions will increase by 1.5 per cent to 7.5 per cent from midnight, in a move that will bring in almost €140 million.

An increase of €15,000 in the inheritance tax threshold.

A €30 million transition fund for five counties in the midlands where Bord na Móna is a significant employer.

Funding will be made available for the recruitment of 700 extra gardaí, as well as 1,000 special needs assistants, more than 100 special education teachers and 250 special class teachers in the education sector.

The Help-to-Buy scheme for first-time buyers, which was due to end this year, will be extended for another two years without any change to its structure.

The Department of Sport will be given extra funding for the European Championship games being held next year, as well as preparing Irish teams for in 2020.

There will also be a €5 increase in the living-alone allowance from next March, as well as an increase from €34 to €36 in the dependent children allowance for those aged up to 12, and a €3 increase for those over 12.

The income disregard for the payments for parents of lone children will also increase by €15 and the income thresholds for the working family payment will rise by €10 for families of up to three children.

The home carer tax credit will rise by €100. The amount of time those in receipt of carer’s benefit can work or study will rise from 15 to 18.5 hours per week.

The self-employed tax credit will increase by €150. 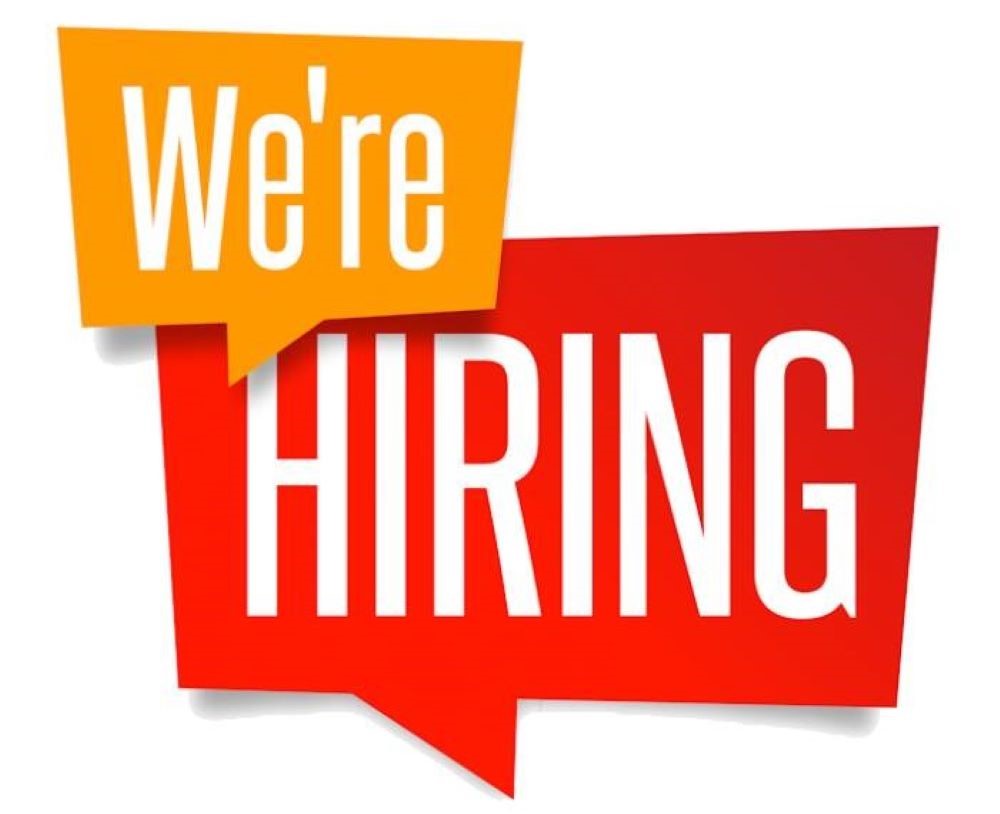 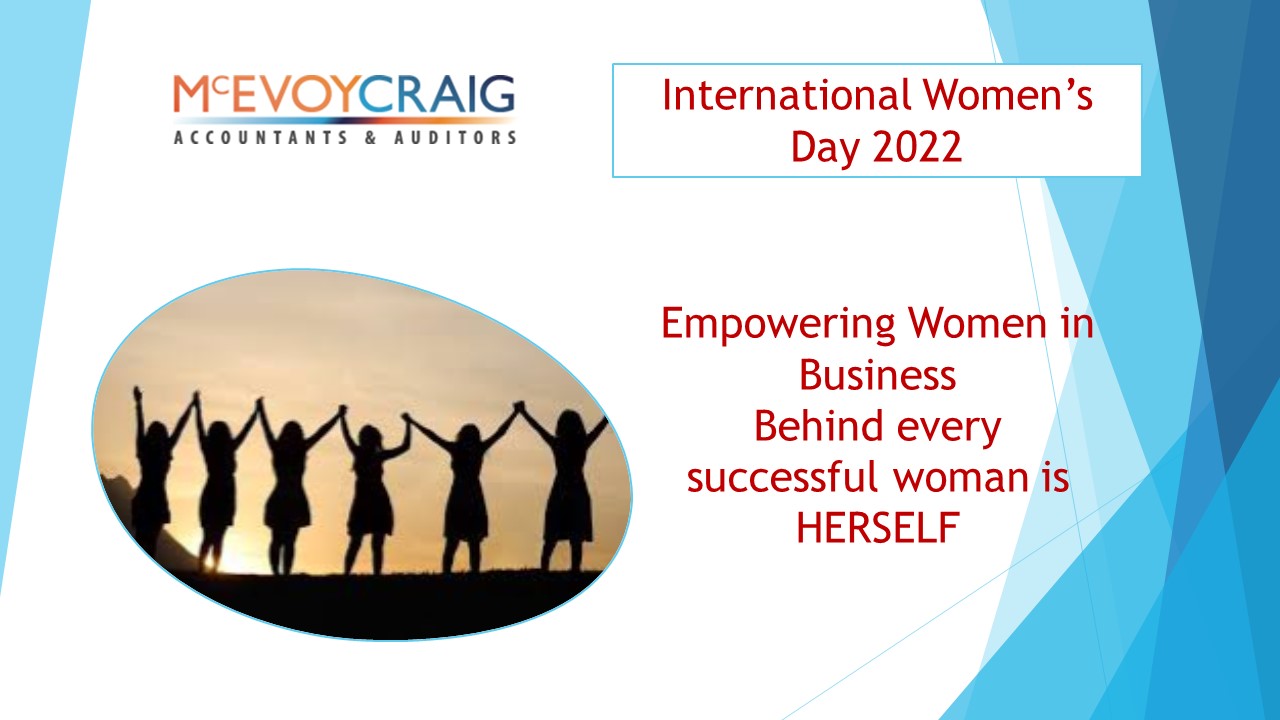 Close X
Thank you!
Your submission has been received and we will be in touch shortly...
Oops! Something went wrong while submitting the form.